Marriage from A to Z

Principles for a Successful Marriage

Do you want favor? 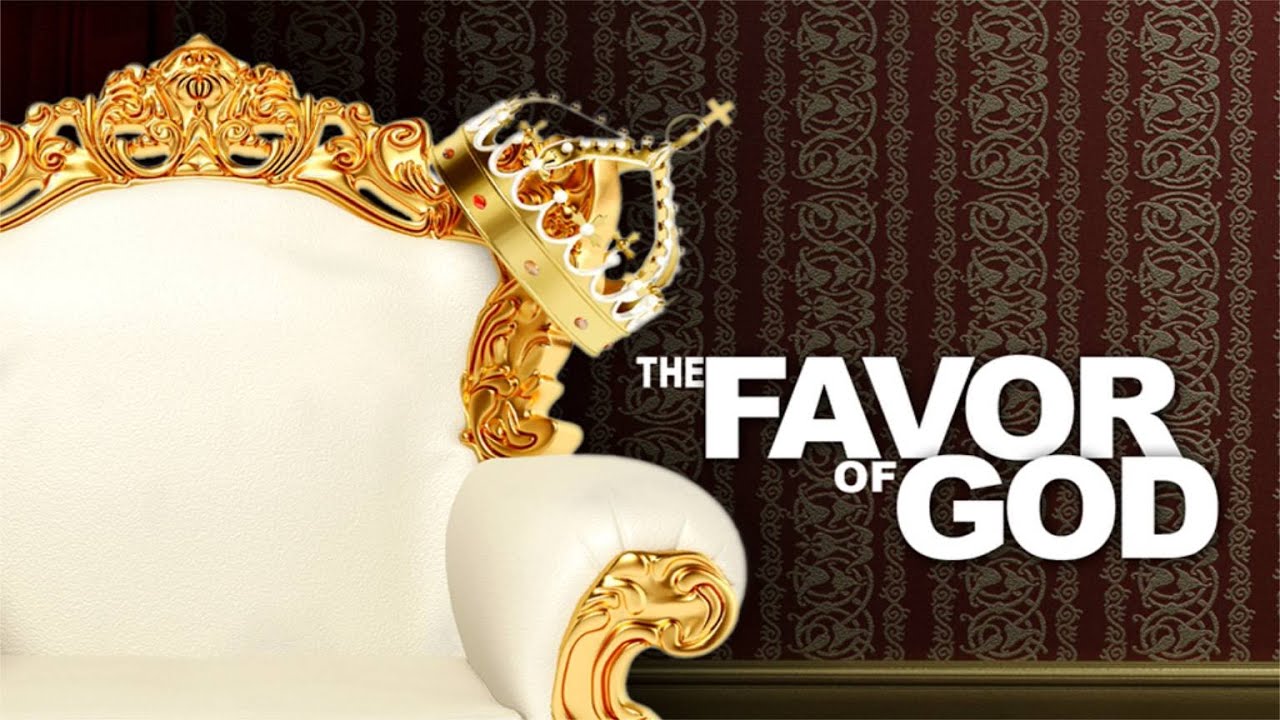 Do you want favor in your marriage, favor on your children, favor on your job or favor in anything that you are doing?  When a person has favor, they have approval, acceptance, special benefits and blessings. It can also be defined as demonstrated delight.  I think we all could use some favor in our lives, favor with God and men.  This week’s blog is all about the F.O.G.  (Favor of God)

There are so many verses in the Bible that mention the favor of God, here are a few.  Check these out.

God is still in the business of giving us His favor. Just like Noah, Joseph, Samuel and Mary, you can have the favor of God.  Having the favor of God makes life better.  Here are some of the benefits of having the favor of God:  It produces supernatural increase, promotion, restoration,  recognition, honor, petitions to be granted, battles to be won and so much more.  Lord gives us your favor!

How do you get it?  Ask God for favor, pray for it, walk in obedience and wait patiently. Favor doesn’t always come quickly, it takes time.  God loves to show favor to those who love Him, delight in Him, connect with Him on a regular basis and to those who honor Him.  Someone once said,  “The favor that human beings receive from God depends on His good pleasure and is often extended in response to prayer or righteous living.” Let’s pray for F.O.G!